TEAM PICTURE is a 6 piece music outfit who live in the north of England.

Our debut album 'The Menace of Mechanical Music' was released in June 2020. 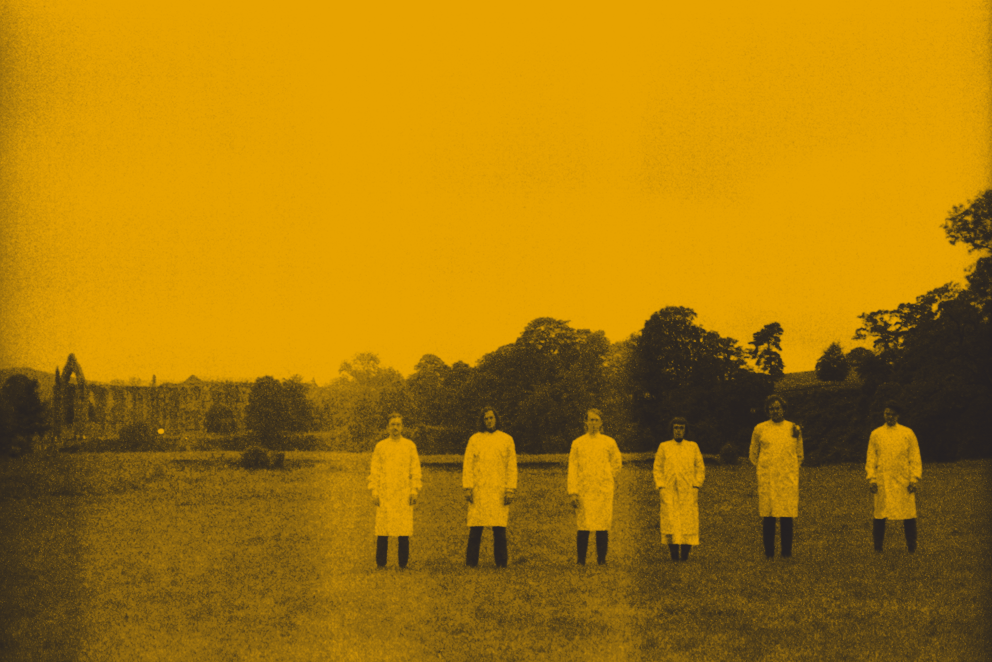 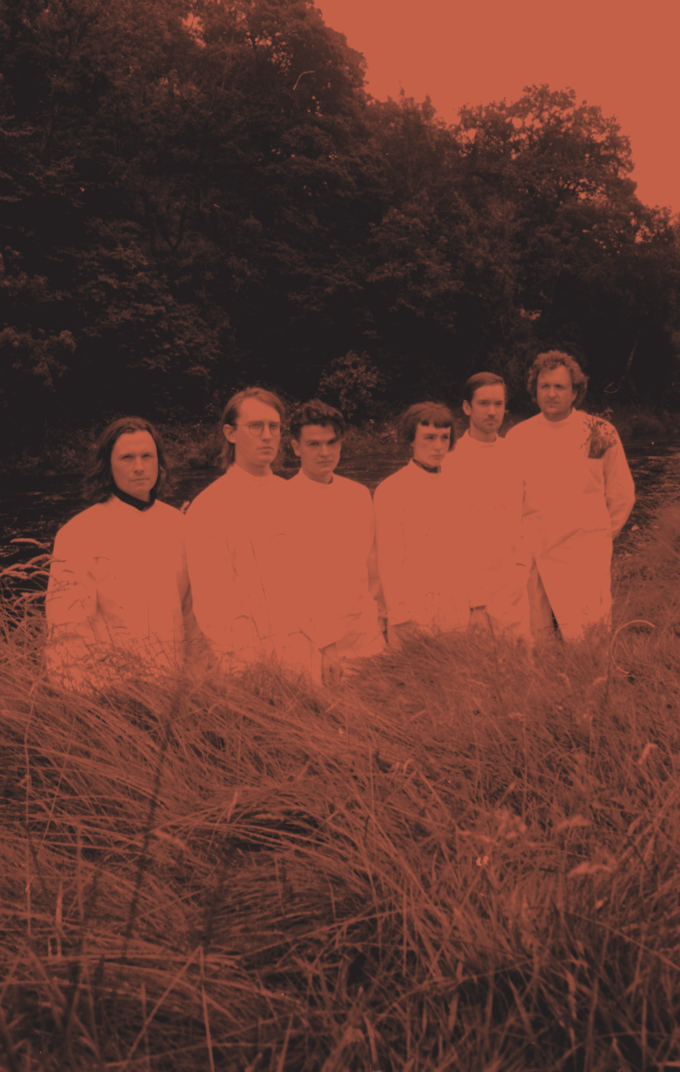 The visuals on this website were made by Mike Hinchcliffe aka. boil_king.
All photography by Sam Joyce, with direction by Lou Kuster. 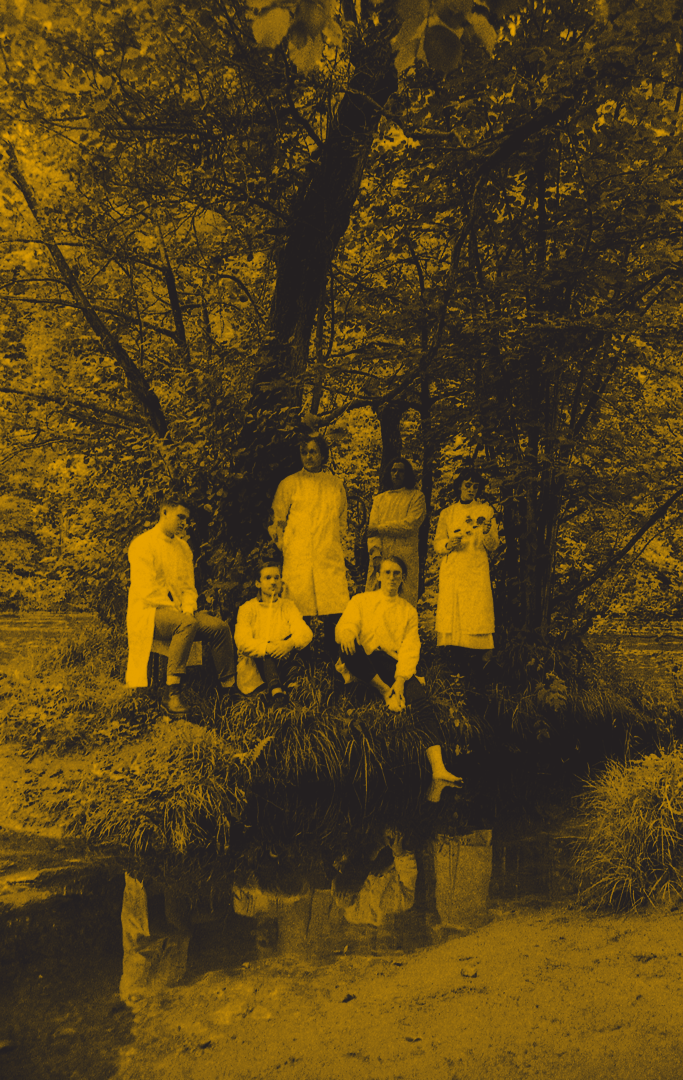 SWEEPING across the country with the speed of a transient fashion in slang or Panama hats, political war cries or popular novels, comes now the mechanical device to sing for us a song or play for us a piano, in substitute for human skill, intelligence, and soul.
‍
The nightingale’s song is delightful because the nightingale herself gives it forth. The boy with apenny whistle and glass of water may give an excellent imitation, but let him persist, he is sent to bed as a nuisance. Thunder inspires awe in its connection with nature, but two lusty bass drummers can drive you mad by what might be called a fair reproduction of Jove’s prerogative.
‍
Right here is the menace in machine-made music! The first rift in the lute has appeared.
‍
Then what of the national throat? Will it not weaken? What of the national chest? Will it not shrink?
‍
When a mother can turn on the phonograph with the same ease that she applies to the electriclight, will she croon her baby to slumber with sweet lullabys, or will the infant be put to sleep by Machinery?
‍
But even now the invasion of the north has begun, and the ingenious purveyor of canned music is urging the sportsman, on his way to the silent places with gun and rod, tent and canoe, to take with him some disks, cranks, and cogs to sing to him as he sits by the firelight, a thought as unhappy and incongruous as canned salmon by a trout brook.
‍
In the prospective scheme of mechanical music, we shall see man and maiden in a light canoe under the summer moon upon an [282] Adirondack lake with a gramophone caroling love songs from amidships. The Spanish cavalier must abandon his guitar and serenade his beloved with a phonograph under his arm.
‍
How the soldiers’ bosoms will swell at the thought that they are being led into the strife by a machine!
Whir -whir - whir

Excerpts from - JOHN PHILLIP SOUSA - (1906) - The Menace of Mechanical Music 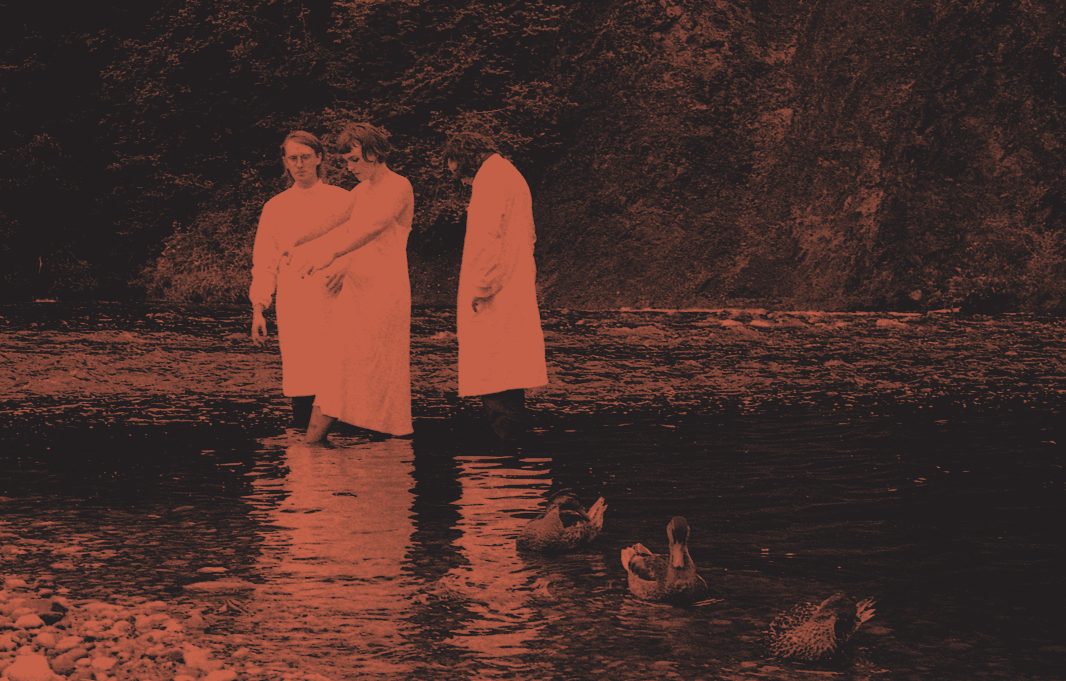